The Age of Aquarius: A Musical Theatre Workshop

PRESENTED BY THE DANCE STUDIO LEEDS AND GERALDINE CONNOR FOUNDATION.

The workshop will feature Nigel Wong and Leonora Stapleton, whose professional credits include ‘Miss Saigon’, ‘Tarzan’ and ‘The Lion King’. These experienced performers will be able to get the most out of your talent, no matter your level of experience. Whether you have never done something like this before or you attend classes every week, there will be something in this workshop for you.

This workshop is suitable for all levels of musical theatre lover, 16+.

NIGEL WONG
Nigel is an actor, singer and musical theatre director. An original Carnival Messiah cast member in 1999, Nigel has since performed in the West End, at the National Theatre and on the BBC. He starred in Miss Saigon at the Drury Lane Theatre from 1995-96, playing the role of ‘the Commissar’ as well as in the ensemble, and also covered the part of the Engineer.

LEONORA STAPLETON
Leonora was a professional dancer for over twenty-five years. In 2000, she was invited to become a dancer in The Lion King on Broadway and later became part of the management team for the show in New York and the Netherlands. After leaving the show she went on to become an Associate Choreographer for Disney’s musical Tarzan, which has been performed on Broadway, the Netherlands and Germany.

TICKET INFORMATION
Tickets will be available on The Geraldine Connor Foundations new website and will go on sale on Tuesday 3rd September 2019. Tickets cost £30 but there will be Earlybird tickets available at a rate of £25 if you book before Friday 16th September

Additional Info Dates: Next Workshop TBC Age Group: 16+ years Level: Open Level, suitable for beginners What to bring: Comfortable clothing to move in Do I need to book? Yes, must book in advance
Tutor Bio
Individual:
£30 per class
Please contact the tutor on 0113 242 1550 to discuss your requirements.
Enquire Now
Tutor 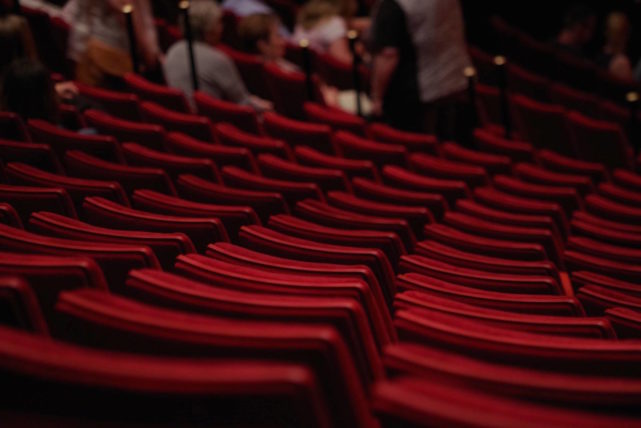 WANT TO JOIN IN AND #DANCEWITHUS?

CLICK BELOW TO GET YOUR FREE DANCE CLASS VOUCHER!