This month it’s another of our DSL Staff – Charlotte Arnold!

I started dancing when I was 6 – it was a birthday present from my parents, which turned out to be a super expensive present as they were still paying for it until I was 18! I started with Ballet, Tap, Modern and Jazz and also did a bit of National Dancing and Freestyle, before I discovered Contemporary when I was around 14. I joined the DanceEast Centre of Advanced training until I was 18 and then got a place at the Northern School of Contemporary Dance here in Leeds. After graduating in 2016, I started an apprenticeship with the Danish company Black Box Dance Company, who offered me a contract to stay after my apprenticeship ended. I spent two years touring and performing internationally, gaining my Masters in my time off, before deciding that I wanted to go freelance at the end of 2018. Over the past ten years or so, I’ve worked with choreographers such as Hofesh Shechter, Joss Arnott, James Cousins and Tina Tapgaard, amongst others. Recently, I have been working here at DSL, teaching across Leeds and the UK and working with dance companies such as Unit, That Ribeiro Company and Frontline Dance, as well as starting to experiment with my own choreographic practice.

I love Contemporary the most, it has so much freedom and potential to inhabit and steal from other styles. Many people assume Contemporary is the same as Lyrical – which indeed it can be, but it’s also so much more. Drawing on Theatre, African dance, Ballet, bits of Jazz and breakdancing – it’s such a diverse style that I still feel is under appreciated. I do also love Tap and Jazz, and have really relished the chance to get back into these styles over the last year. If I could sing I would definitely be a Musical Theatre kid!

If you weren’t a dancer what would you be?

Before I discovered Contemporary at 14, I had kind of written off being a dancer. I wanted to do Ballet, but didn’t pursue it and left it too late to do anything about it. My grand plan was to apply to Oxford and study English and History of Art, then head into Journalism of some sort. My dad always told me that they recruited spies from Oxbridge and I think I loved the idea of that, as well as sitting for hours reading and writing a novel. I guess there’s still time for that when my body decides it doesn’t want to dance anymore although I think I’ve missed the boat on my espionage career. I also really love my job here at DSL and working more behind the scenes in the arts – it’s definitely a path I want to develop as time goes on when I take a step back from performing.

You can follow Charlotte on social media below:
Author
Charlotte Arnold DSL 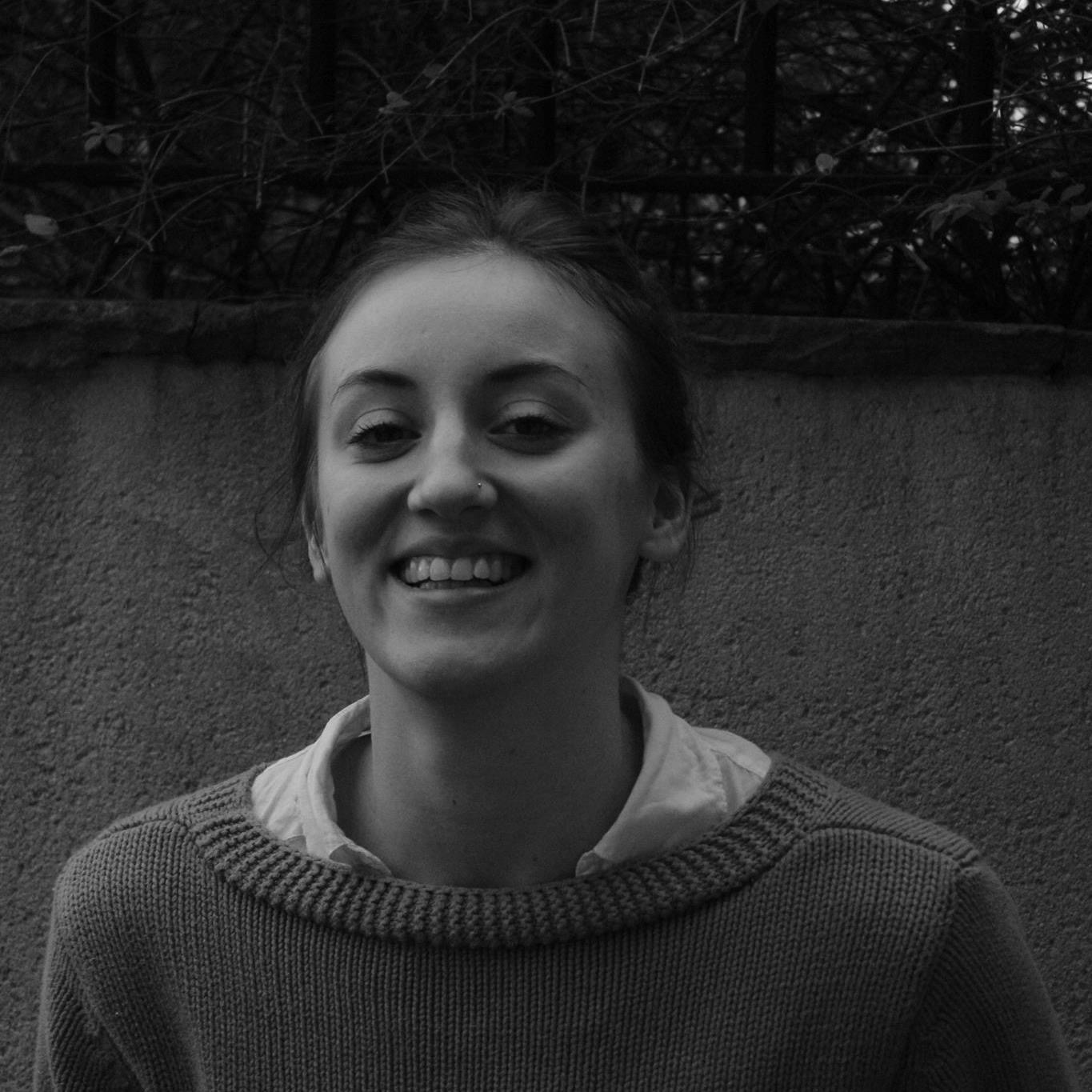 Originally from Suffolk, Charlotte began her dancing journey with ballet, tap, modern and national dancing before training at the Northern School of Contemporary Dance where she graduated with both a bachelors and masters degree in contemporary dance. After working with Black Box Dance Company in Denmark as a company dancer she returned to Leeds in 2019 to work as freelance dance artist and to work as a receptionist and administrator at The Dance Studio Leeds.
Next Previous
BRead our Blog Like us on Facebook Follow us on Twitter Follow us on Instagram